SchoolsPLP and Lifeliqe have teamed up to deliver the Lifeliqe curriculum directly from SchoolsPLP! Lifeliqe is the first science curricula for K-12 enhanced with standard-aligned 3D, AR and VR. Lifeliqe is NGSS & Common Core aligned, correlated to major science textbooks for middle & high schools and includes more than 1,500 interactive 3D models.

Replacing or supplementing your science textbooks has never been so simple!

Lifeliqe’s digital curricula is correlated with the most commonly used science textbooks in the U.S., including titles by Pearson, McGraw-Hill, and Discovery Education. 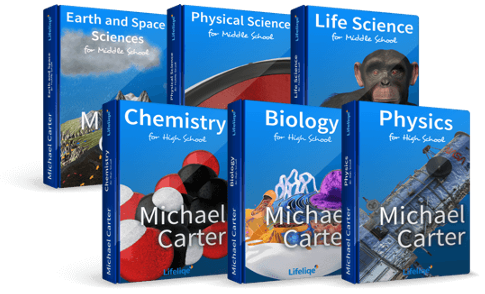 Here's a sample of a Lifeliqe modeled viewed directly in SchoolsPLP: 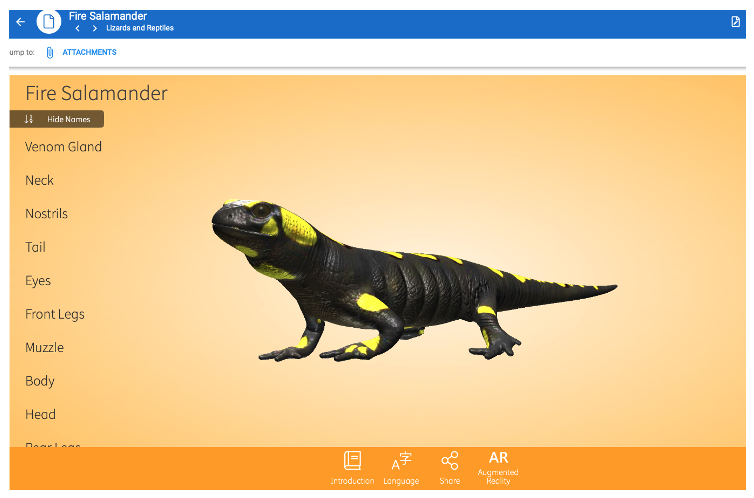